Foundation-In March 2015, in (Windhoek, Namibia) the Regional and National Justice and Peace Commissions of the Symposium of the Episcopal Conferences of Africa and Madagascar (SECAM) launched the idea of the creation of the Ecclesial Network for the Congo River Basin REBAC),following the example of the Pan-Amazonian Ecclesial Network (REPAM).The initiative at it’s early stage had targeted the 6 countries of equatorial forest (Cameroon, Gabon, Equatorial Guinea, Central African Republic, Republic of Congo, D R Congo). Concern for this “biodiverse lungs” has the encouragement of Pope Francis “Let us mention … those richly biodiverse lungs of our planet which are the Amazon and the Congo basins…” Laudato si n° 38.

In February 2016, SECAM standing committee approved the project (Secam position paper on the creation of the African ecclesial network for the protection of the Congo basin forest).

In July 2016, the Plenary Assembly of SECAM in Luanda confirmed REBAC program. 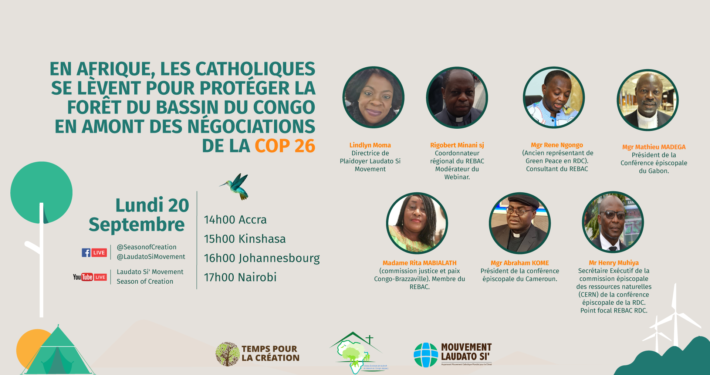 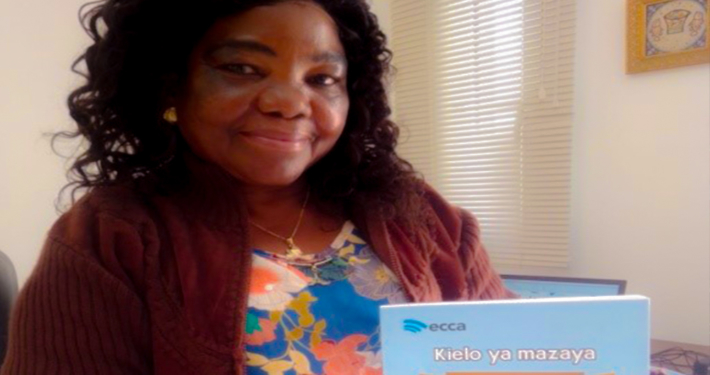 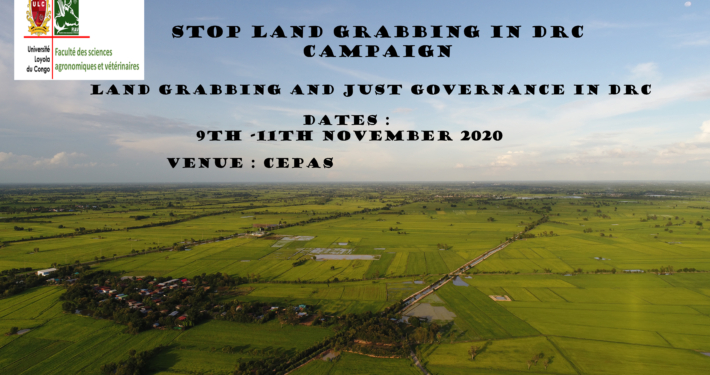