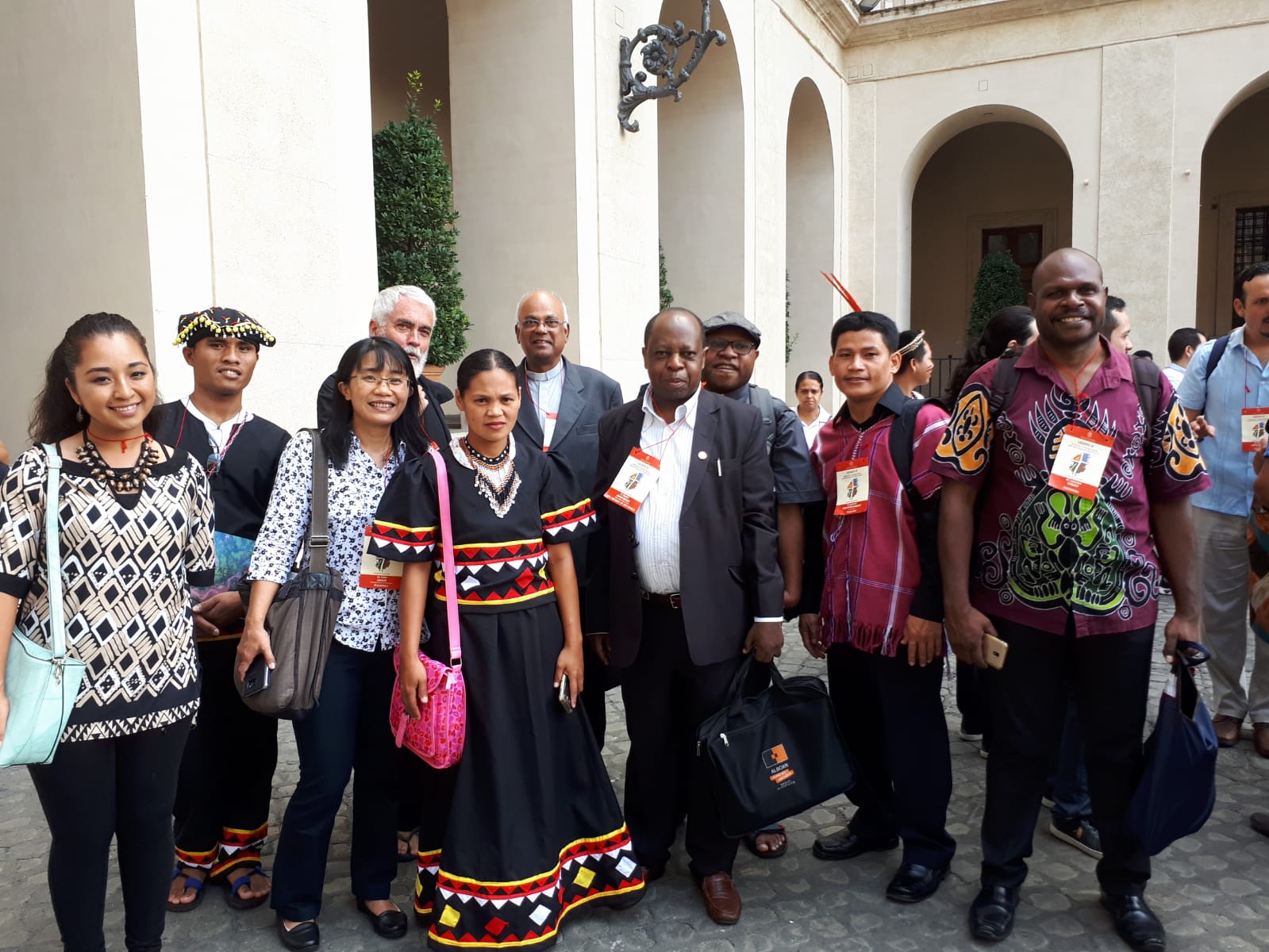 A call to the Jesuits of Africa to play their role in the universal mission of the church of saving our Common Home.

Save our “Common Home”

We are in the middle of a crisis! The world suffers from a very advanced cancer that needs urgent action and courage from the habitats of the world. This has been one of the messages repeated by speakers to more than 400 participants of the seminar hosted in Rome on July 5-6 2018 by the Dicastery for Promoting Integral Human Development.

High profile scientists came to share their latest evidences (findings) of how our common home is in ruin and the responsibility of human beings. Participants were reminded that 95% of the damage is caused by human activities. The world needs to change its concept of development and progress so as to change the trend of global warming and address climate change. We need to convert as many people as possible… We need ecological conversion of everyone living now on the planet earth. To achieve this goal we need to communicate with irrefutable words that show the urgency of the matter.

Theologians put in their own words one of the touching sentences of “Laudato Si” showing our ethical responsibility: “What kind of world do we want to leave to those who come after us, to the children who are now growing up?”

Finally those already doing something came to share how they are contributing to this holy and great work of evangelization of today. Jesuits from Africa were represented by Frs. Leonard Chiti, provincial of Zambia and Malawi and Rigobert Minani, who was invited to share with the participants the work of the Ecclesial Network of the Congo Basin forest (REBAC)[1]. This initiative of safeguarding the second lung of the planet is today the best contribution of the Church in Africa that addresses global warming and climate change.

During the audience Fr. Chiti and Fr. Minani had a chance to greet the Pope who showed interest and support for REBAC.  He called Jesuits in Africa to join efforts to promote integral ecology on the African continent. “The Jesuits of Africa are to play their role in the universal mission of the church of saving our Common Home”, he urged.

The Ecclesial Network on the Congo Basin Forest (REBAC) and its Role during...